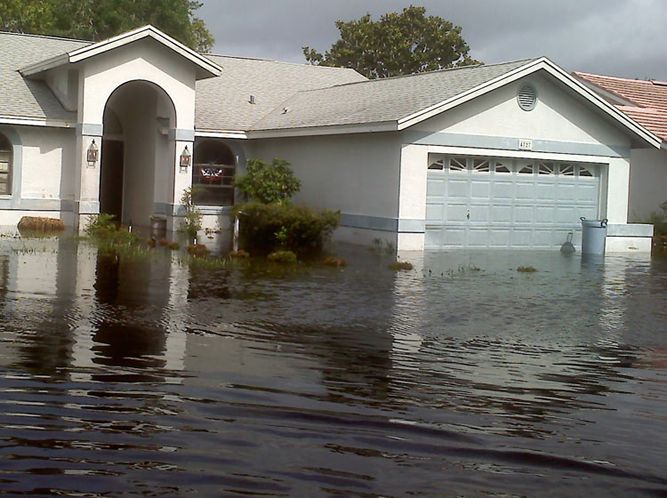 WASHINGTON – Aug. 4, 2017 – It looks less likely that Congress will finalize a flood insurance bill (the “21st Century Flood Reform Act” or H.R. 2874) before the National Flood Insurance Program (NFIP) is scheduled to expire. Go to www.FEMAFloodCertificates.com  You need to get you elevation certificates here if you need flood insurance.

“NFIP is due to expire on Sept. 30, 2017,” says Florida Realtors President Maria Wells, broker-owner with Lifestyle Realty Group in Stuart. “This is of great concern for Floridians since we represent 40 percent of all NFIP policies in the U.S.”

Congress must pass the bill and President Trump must sign it before Sept. 30 to avoid a disruption in flood insurance coverage. However, lawmakers won’t return to Washington until Sept. 5, Wells says, and both chambers “have many issues to deal with.” While bill passage is still possible, she considers it unlikely before the deadline. You need to get an elevation certificate.

“Take precautions if you have pending listings in September that are located in mandatory flood zones,” advises Wells. “Try to close before Sept. 30.”

Wells has been active in the NFIP reauthorization effort working with the National Association of Realtors® (NAR) and directly with lawmakers. Should Congress fail to pass H.R. 2874 before the deadline, she says NAR is hoping Congress will pass a short-term extension of the current program to avoid coverage interruption.

However, “there is nothing pending in the House or Senate so far to extend flood coverage through re-authorization,” Wells warns. “NAR is hopeful all the hard work they have done to work with Congress to get a bill passed will still happen – however, there is nothing yet.”

The bottom line for Realtors selling homes in flood zones: Assume flood coverage will expire after Sept. 30 and plan accordingly.

A Call to Action is one of the strongest tools in Realtors’ arsenal. Once issued, it asks all members to email their lawmakers, a move that takes only a few minutes through NAR’s automated system. If you want flood insurance get elevation certificates from Florida Builders Engineers & inspectors.

“This is a volatile issue for our state and Florida’s voice needs to be strong,” says Wells. “We will count on all members making their voice heard.”

For more information go to https://inspectionsandelevationcertificates.com/contact/